How to pair the Shoto HDK via Bluetooth and verify connectivity

Overview of connection and verification of Bluetooth on the Shoto HDK

The Shoto HDK will automatically pair with the included SteamVR Bluetooth dongle upon connection via USB. It is a good practice to disconnect any other devices other than the SteamVR dongle during the initial pairing. Once paired, the dongle will be associated with the specific HDK that was used during this initial pairing step. If the HDK is not in close proximity to the SteamVR dongle to be paired with, the included antenna should be connected.

If connectivity is working properly, connecting the Shoto HDK board via a USB power source or hub that is not actually connected to the PC should render a solid green light from the Shoto HDK on the flex sensor side of the board. 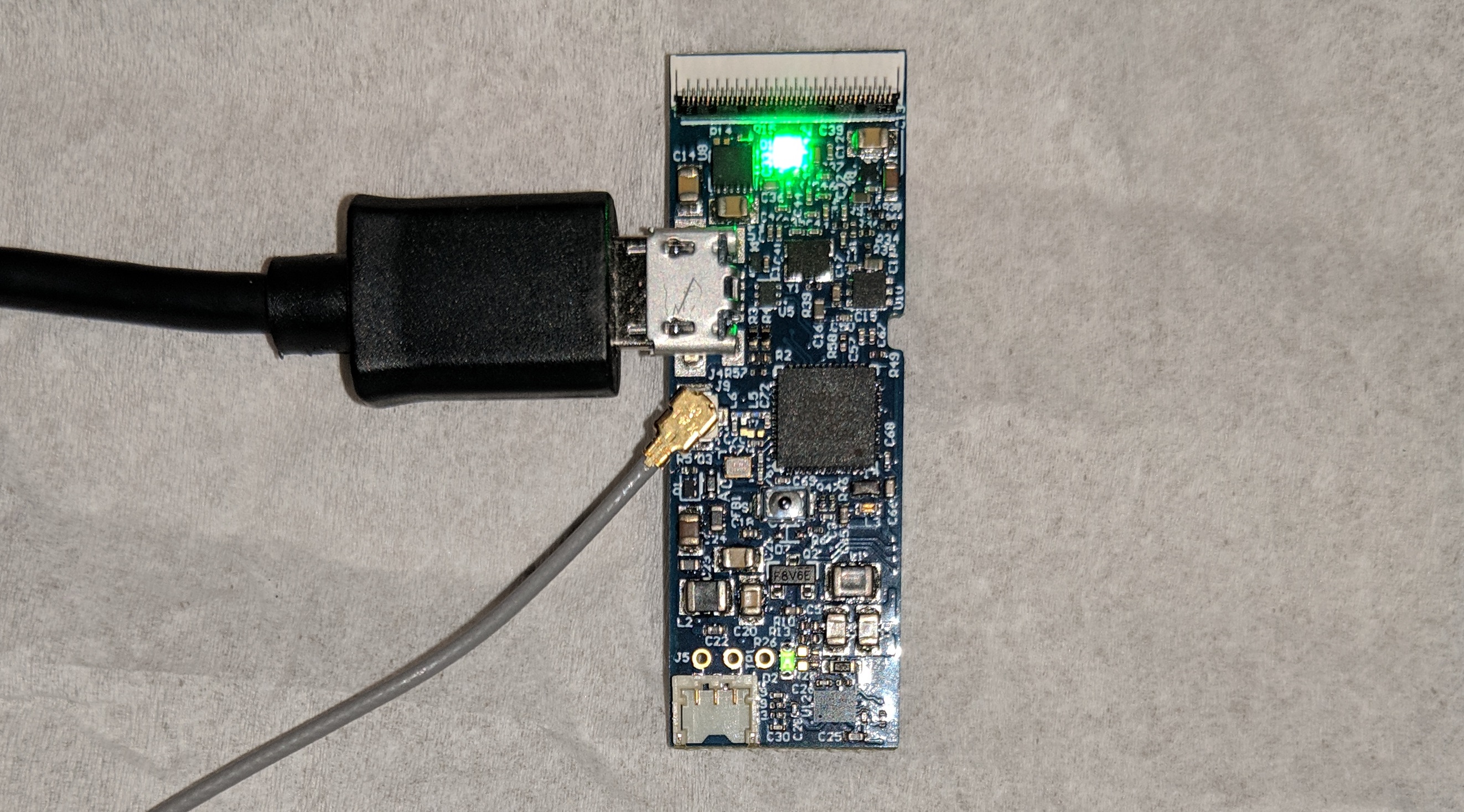 An additional step to verify connectivity is to open a new window of the lighthouse_console and it will show a serial number beginning with “LHR-…” if the HDK is properly connected to the Bluetooth receiver.

A quick way to verify the HDK is connected is to run “imustats” command in lighthouse_console. If there are all zeroes in the output it means the HDK is not connected.